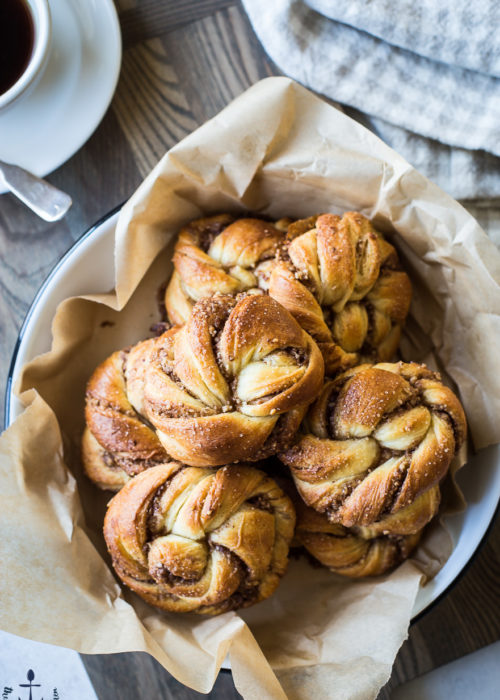 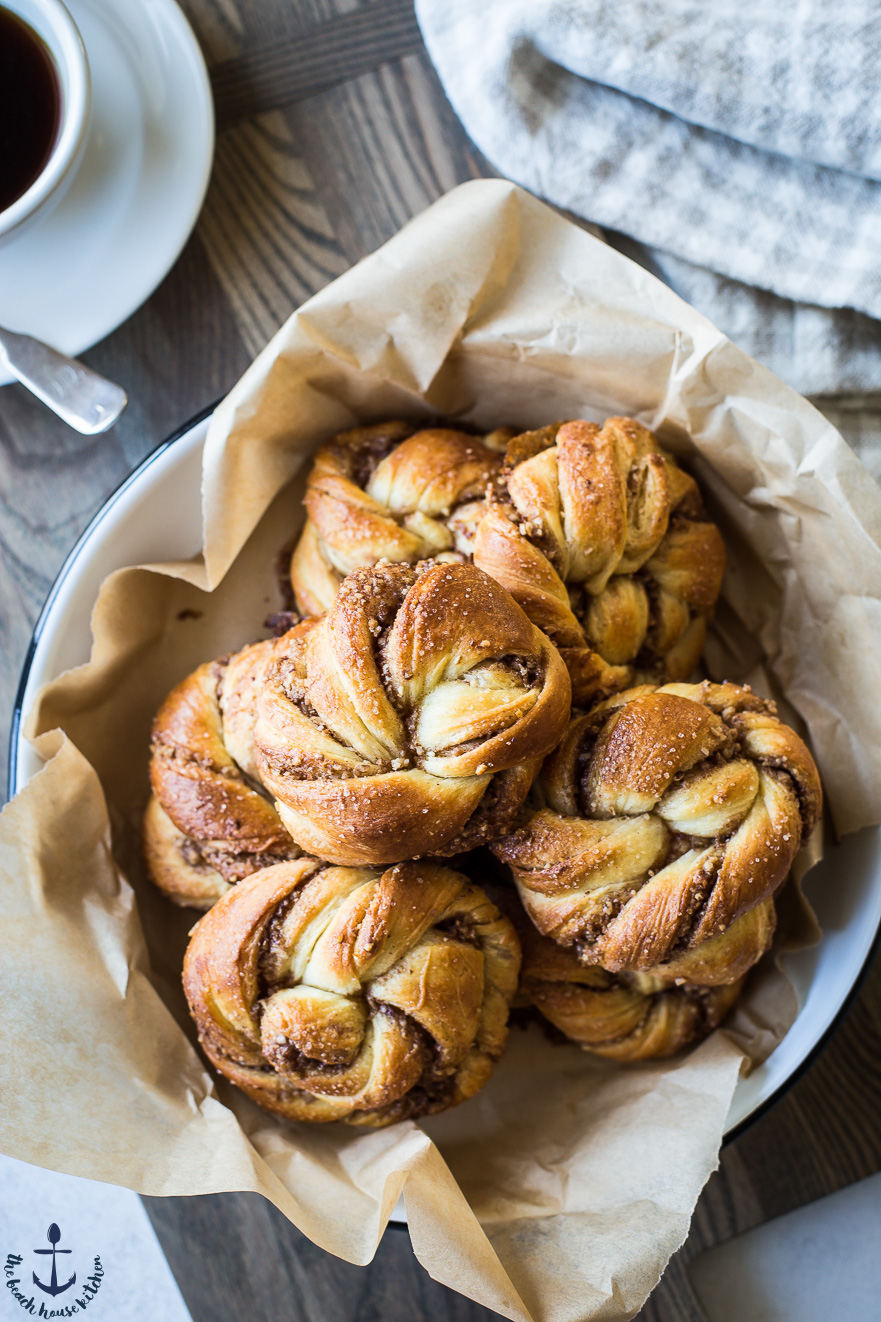 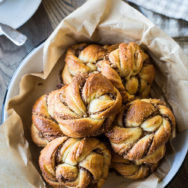 OMG! I’ve had so much fun with the recipe for these Cinnamon Pecan Knots guys!

You know I’ve always been a little timid when it comes to bread baking right? 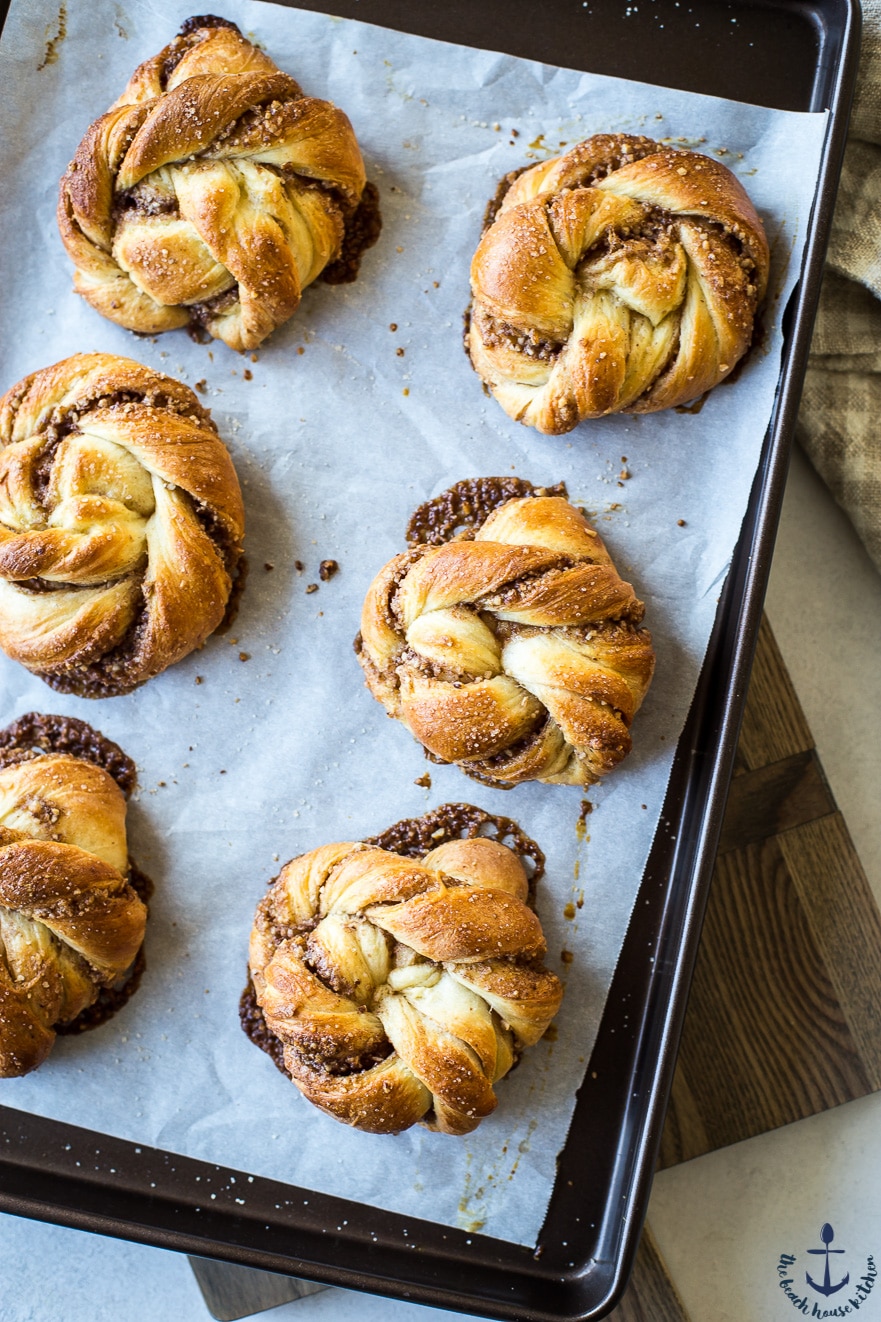 Well, I threw caution to the wind and went all in with this recipe.

I was determined to keep trying until I got it right.

First, I thought I’d make the dough into a loaf. Then I decided, nope, knots were the way to go. 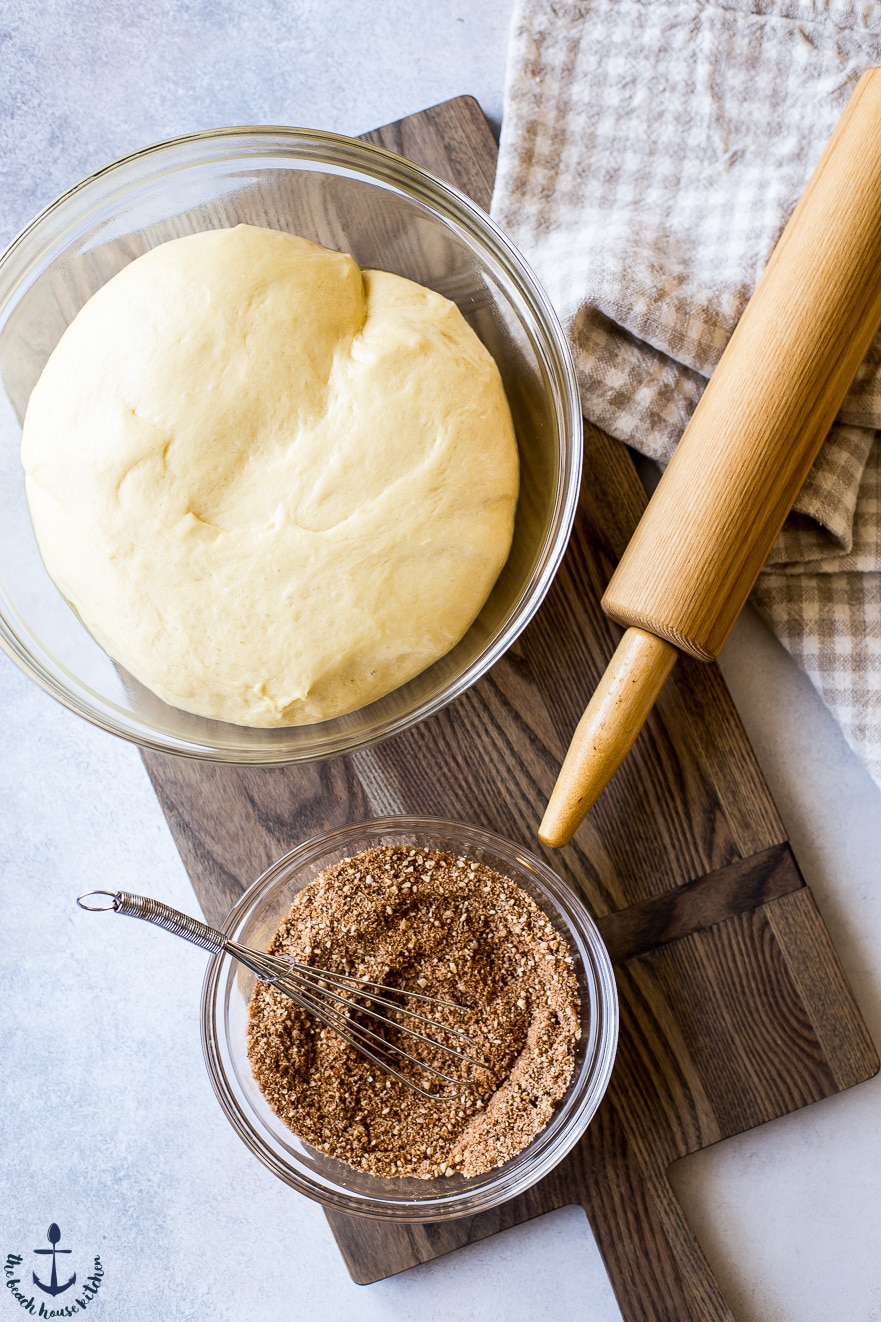 They were delish, but too much of the filling oozed out. Time to try again.

Third time was a total charm!

I’ve made several batches over the past few weeks and have had multiple testers of the final recipe with a double thumbs up from everyone. Woohoo! 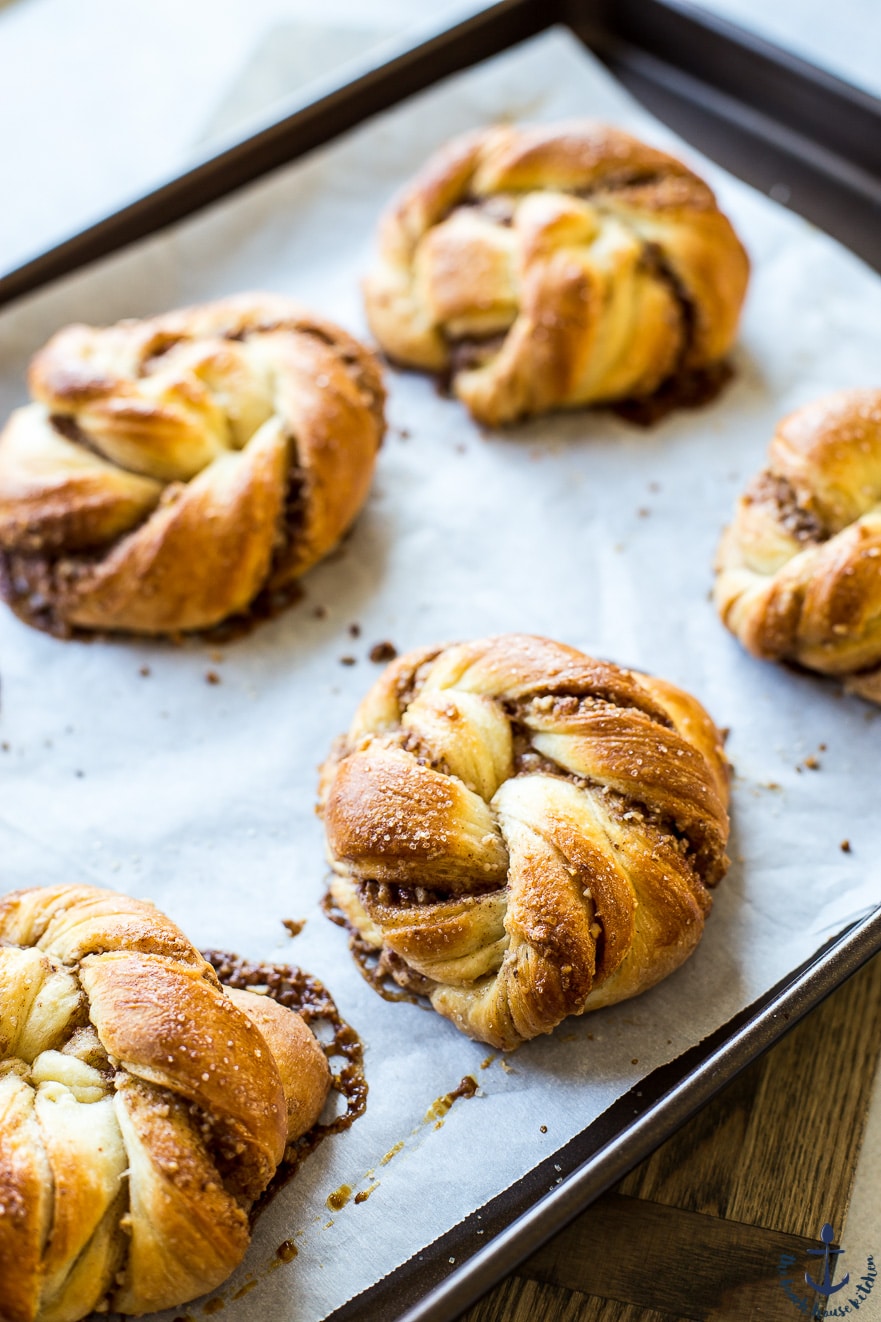 A sweet, buttery, dough with a brown sugar, cinnamon and pecan filling, baked to perfection into a deliciously decadent knot makes for a breakfast treat to remember folks! They’re simply divine. Enjoy! 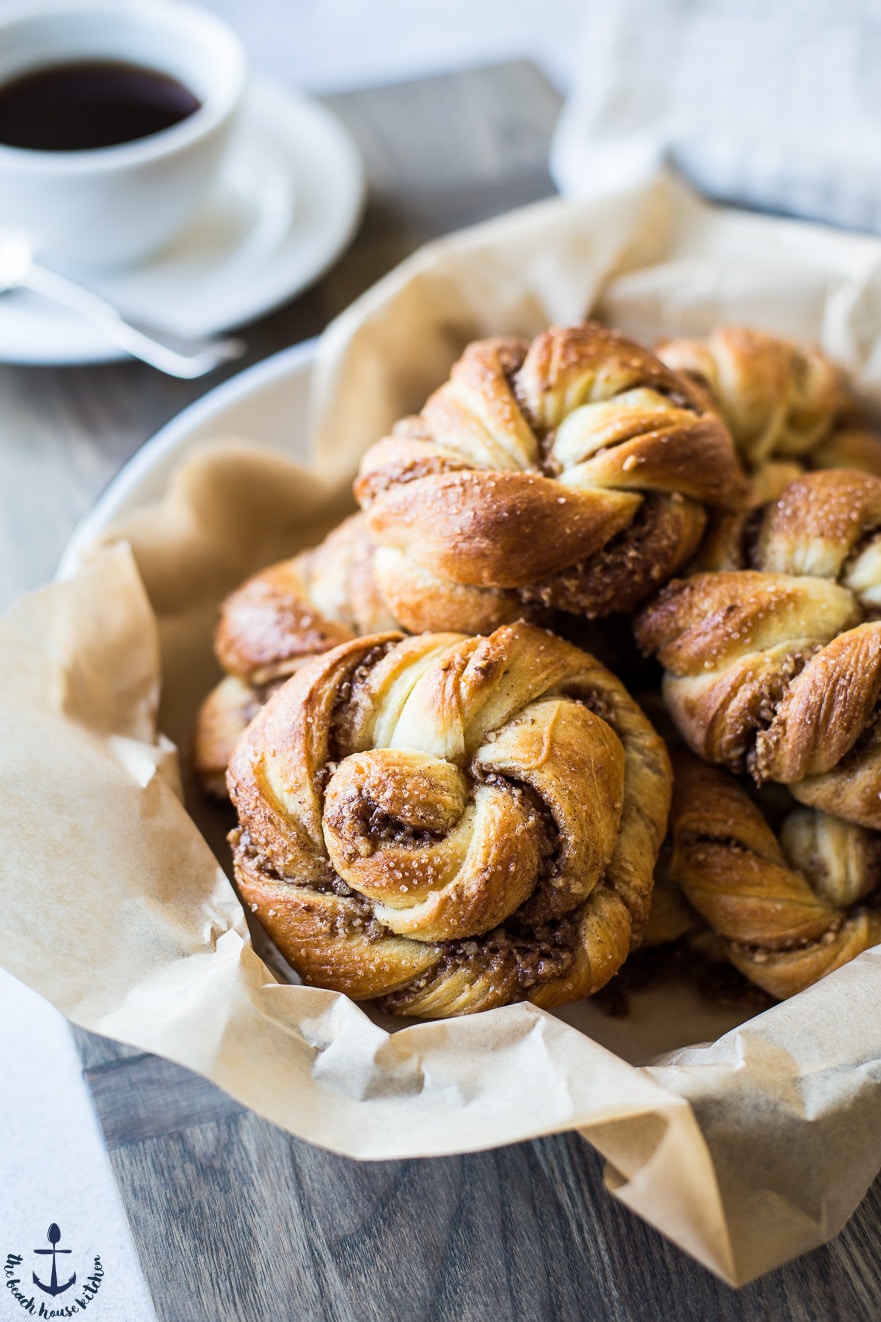 You know me and my pecans folks. For me, it was an easy choice to add the pecans, but you could delete the nuts totally or opt for walnuts or almonds.

The knots don’t have to look perfect. You just hold each end of the dough strip and twist a few times then simply make a knot and tuck in the ends.

I like to sprinkle the top of the knots with some pure cane sugar before baking. It gives the knots a beautiful, sparkly look. 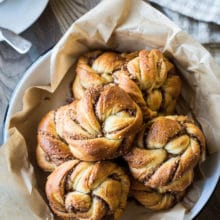 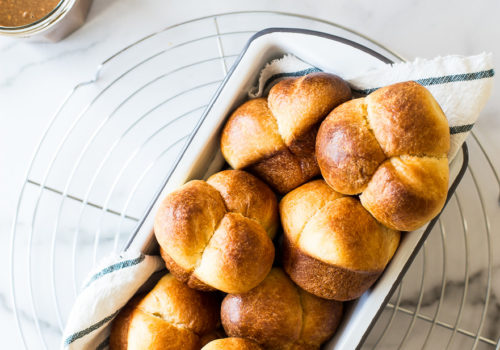 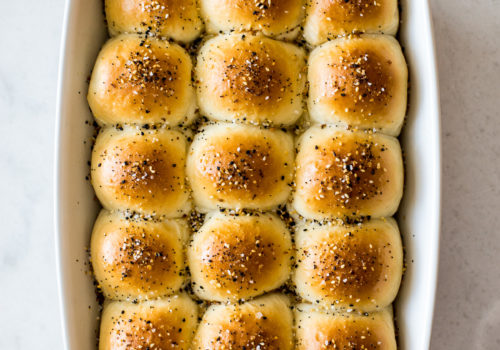 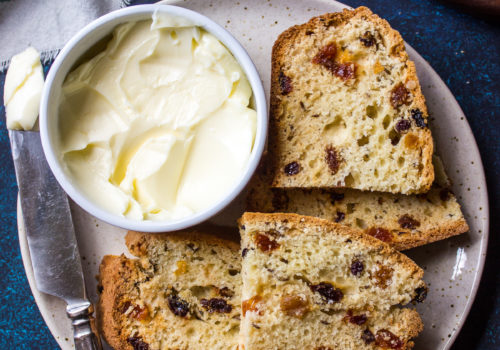 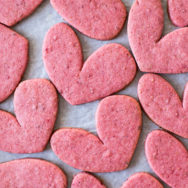 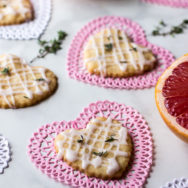 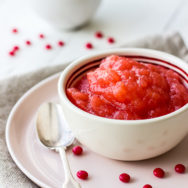