This White Bean and Chorizo Stew is a hearty comforting dish that is a tasty lunch or dinner option for any season of the year! It’s super easy to whip up too! 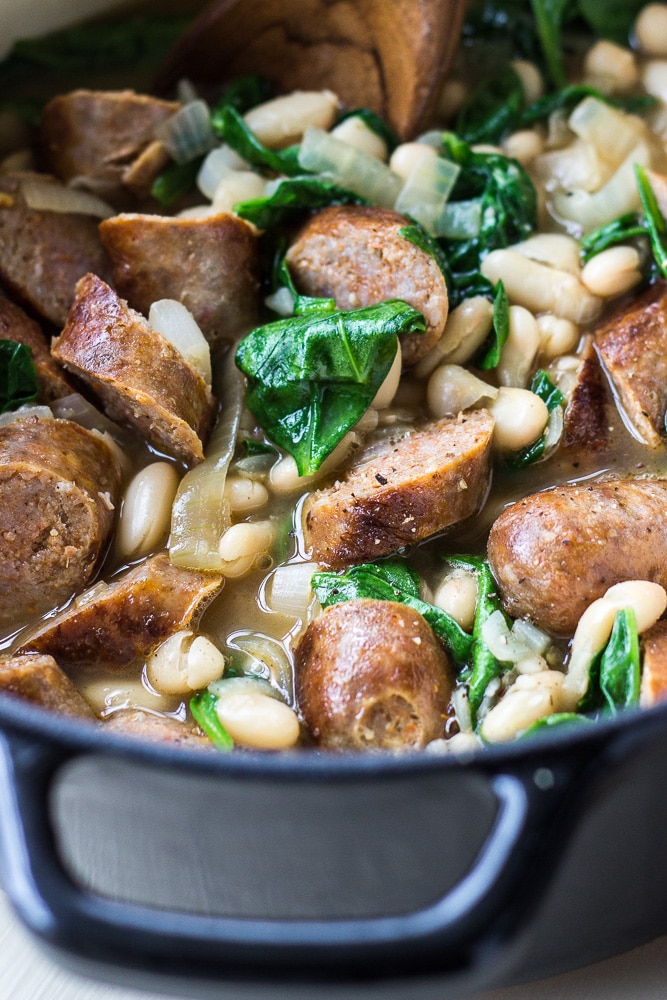 I know that stews are considered a comfort food and are primarily served during the colder months, but I couldn’t resist sharing this one now. I know spring is almost here, but I don’t only enjoy this dish during the winter months, I enjoy it all year round. I found this recipe in an issue of Bon Appetit magazine from 2013 and it has been one of my favorite stew recipes of all time. 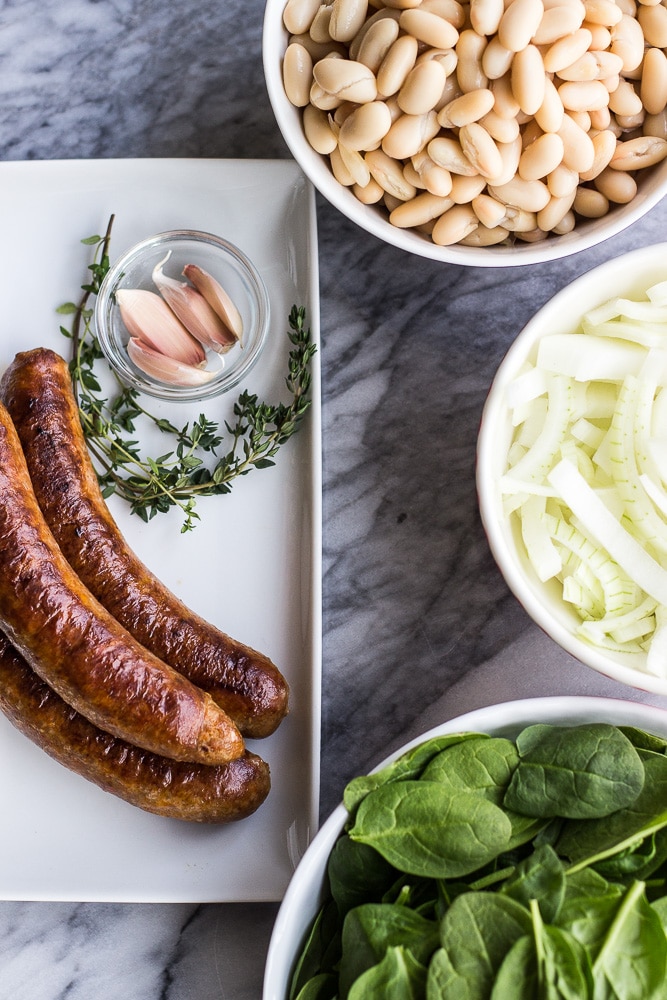 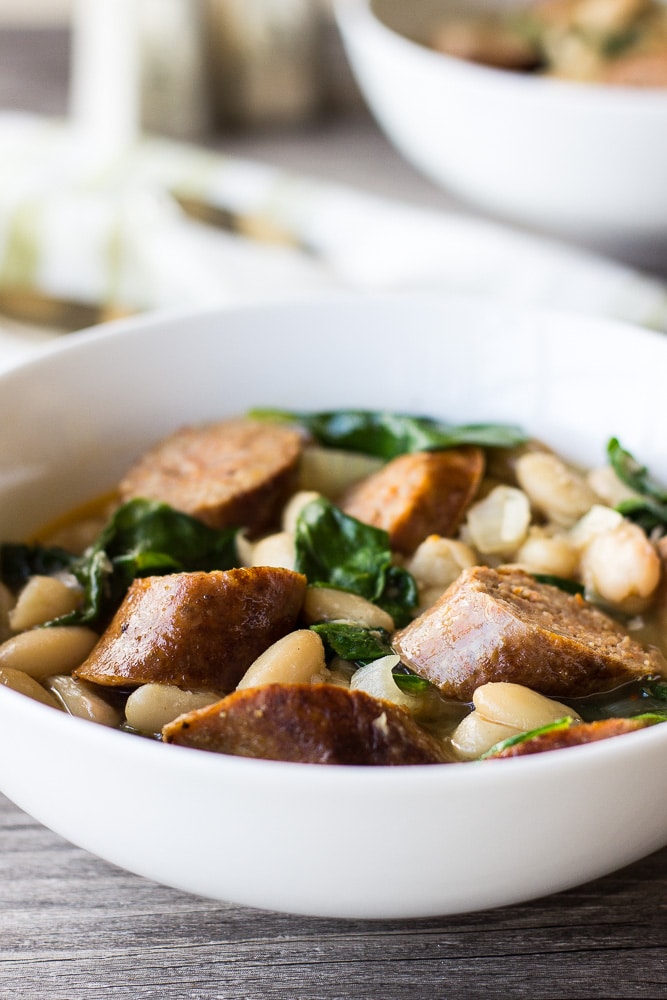 I planned on sharing it on the blog a few weeks ago, but who knew photographing stew would be so difficult? Round two worked out better so I’m hoping you like this stew as much as I do. Even my husband Tom, who is pretty picky, loved this one. I thought he may have raised an eyebrow that there was spinach in it, because anything green AND good for you usually sets up a red flag for him but he ate every bite and even went back for seconds. Shocker! I can usually tell when he is not liking something because he just keeps chewing and chewing before he finally gets up the nerve to swallow it. Surprisingly, there was none of that going on. 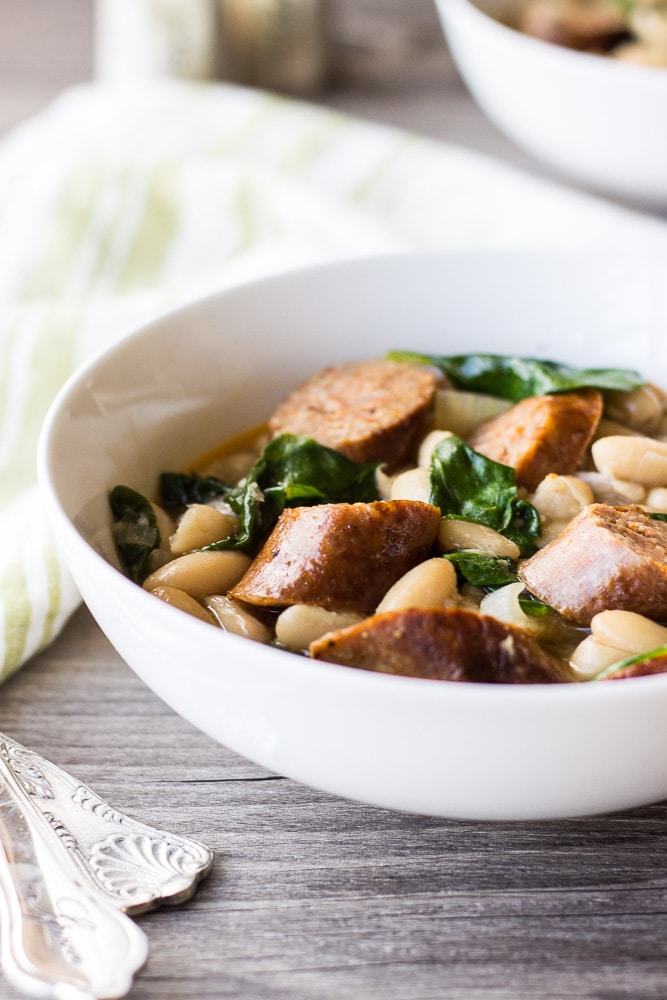 This White Bean and Chorizo Stew is delicious, super hearty AND extremely healthy. It’s a win-win-win! It is loaded with beans, spinach, onions and garlic, and we all know how important it is to get your daily dose of veggies. The chorizo gives it a little kick along with the smoked Spanish paprika. This dish is inexpensive and so quick and easy to prepare. I love to make it on a night when I know I will be running late and need a quick fix for dinner. I also love that you only need to use one pot. No major cleanup needed. It’s a piece of cake….ok, no it’s a pot of stew. It’s delicious, it’s hearty, it’s easy and it’s on your table in less than 45 minutes! 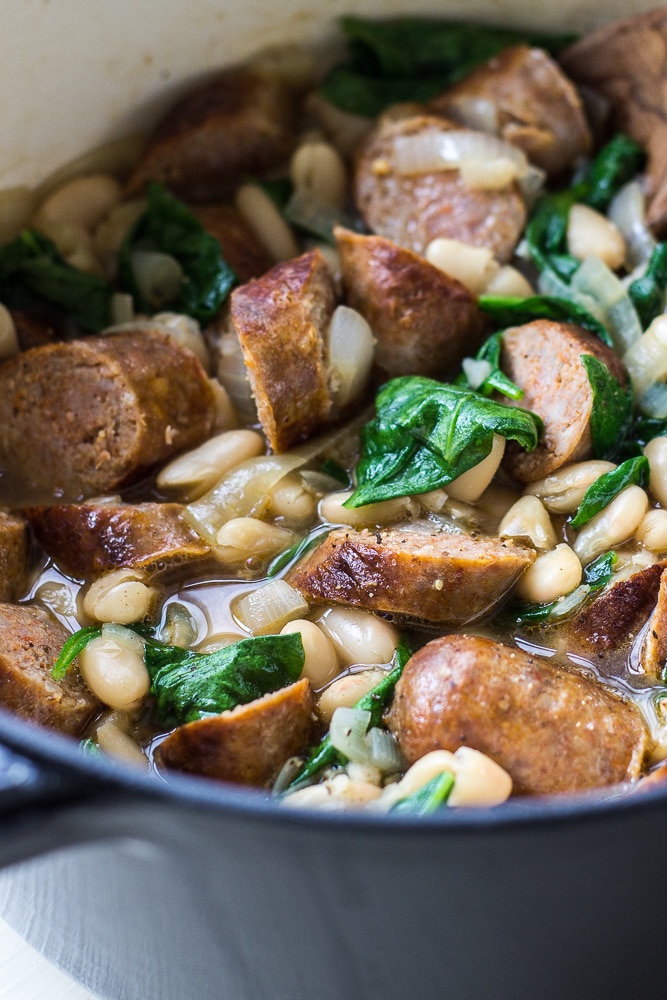 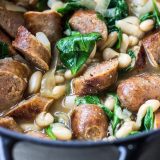 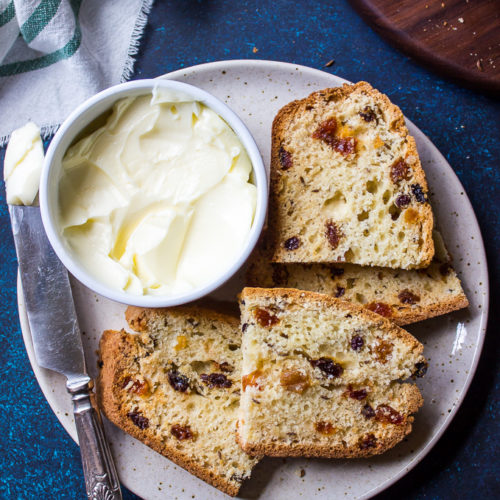 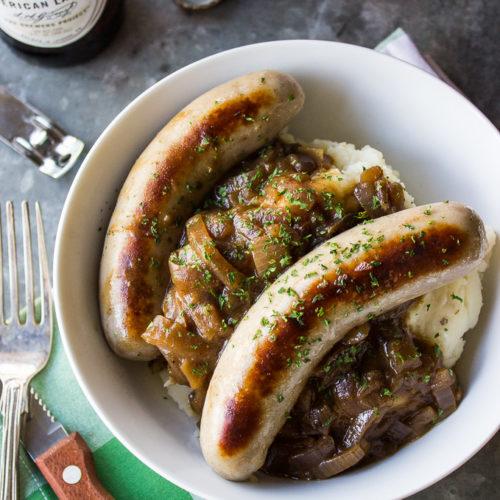 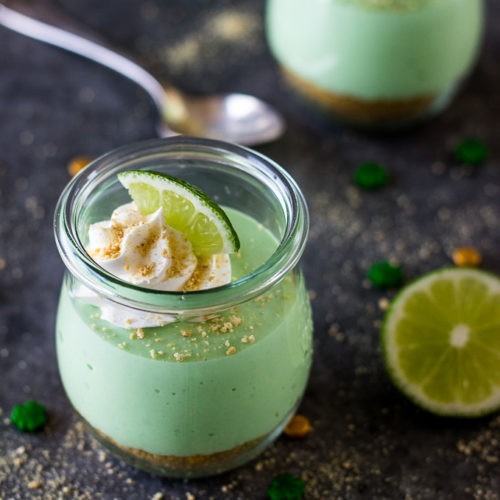 Classic Peanut Butter Cookies are NEW on the blog

Looking for a little cup of comfort on this chilly

Who’s up for a super delicious, super easy sheet

Another ultra-comforting soup on the menu today fo