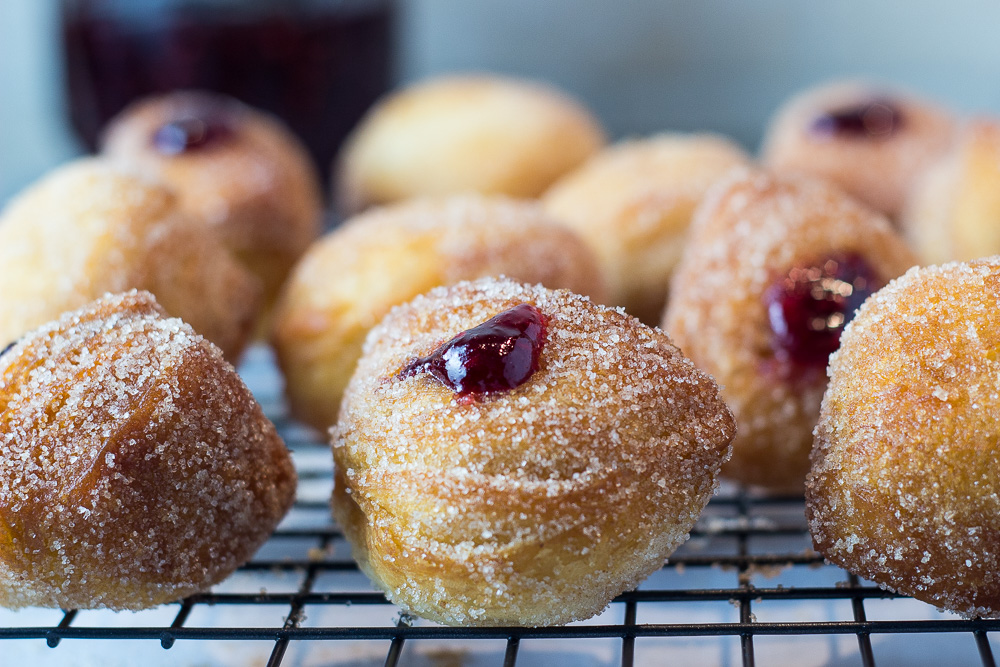 I am not sure if you are going to really love me for sharing this recipe or really hate me! Just remember my intentions were good I swear. 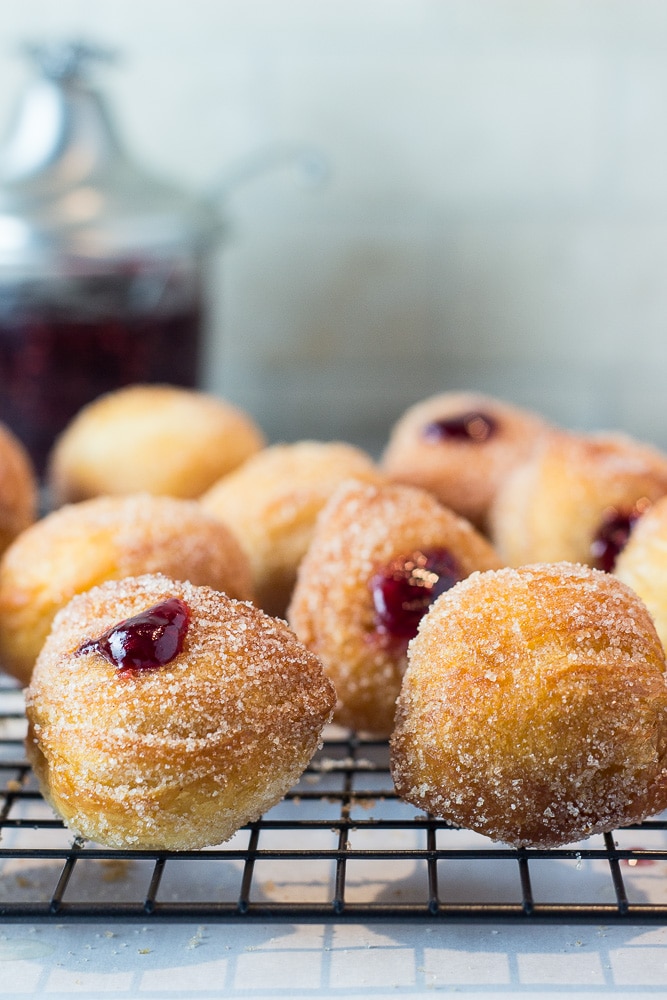 I found this recipe over the holidays when I was browsing Pinterest.  I chose not to share it earlier because I figured you probably already had your fill of goodies between Thanksgiving and Christmas and come January you may need a little somethin’ somethin’ special to serve up as a  little breakfast treat! 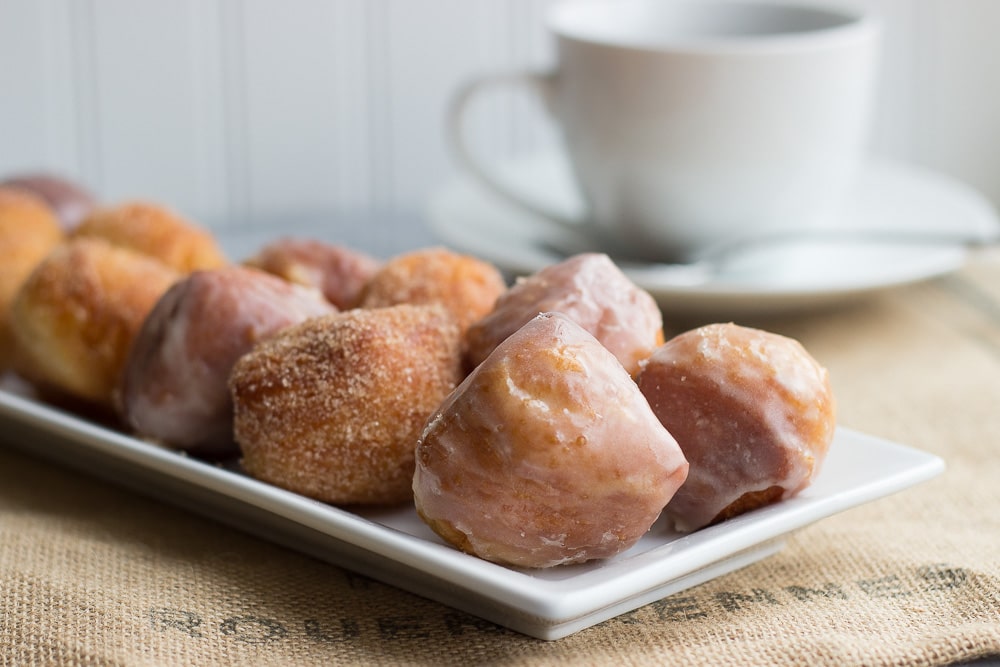 At first I was a bit skeptical because the dough is not homemade from scratch, but let’s face it sometimes you just don’t have the time and you need a quick donut fix!  Both my boys gave these the thumbs up! These donut bites are so simple and the big bonus is that you only need a few ingredients which I love when I am in a hurry but still want something that tastes homemade.  Instead of just dipping them in sugar I gave you three options. I did a cinnamon sugar dipping mixture, a glaze and even some with jelly!  Pick one, two or do all three.There is only one tough thing about this donut bite and that is stepping away from the plate! Good luck! 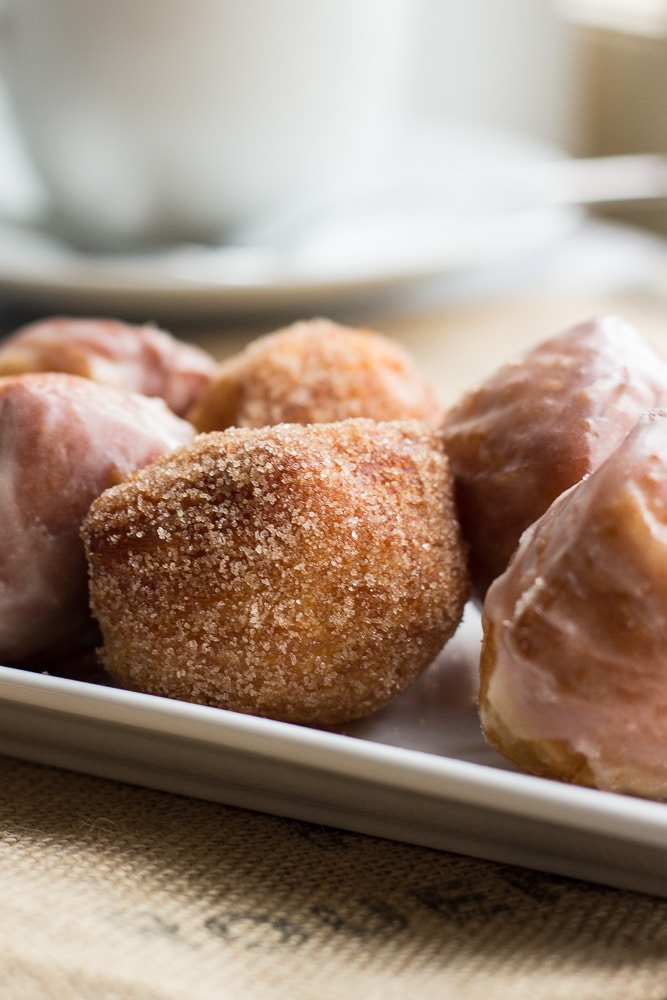 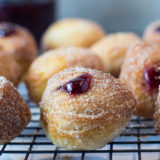 One of my childhood favorites is NEW on the blog a

My Pasta with White Beans and Arugula is a hearty,

We made it to the weekend folks! 🙌🏻 That cal